and where are we now?
separated by a mountain of invisible pebbles
imprisoned within an intangible matrix of weeping serum

you've never taken it before
(this is new)

relationships must have an expiration date
and ours is curdling

I don't care where you are if it's where you've chosen to be.

Email ThisBlogThis!Share to TwitterShare to FacebookShare to Pinterest
Links to this post
It's all boiled down to broken, Jack, reality

love is a verb

So early, in the dark... With the lights out, his facial expression was concealed (if he even had one).

I love you. I said, though I couldn't be sure it was true. He just felt so big to me. Like someone who could finish what he started. Like someone whose arms fit right around my damage, my weary, my hope.

Before that, all he had ever mustered up to say was I think I'm falling for you after three or four too many drinks. Since the first night we met, it was no secret that I don't play hard to get. I was there for the taking. But instead I found myself giving (against my therapist's advice).

He didn't respond right away (he never does). But at least he held my hand through the night. 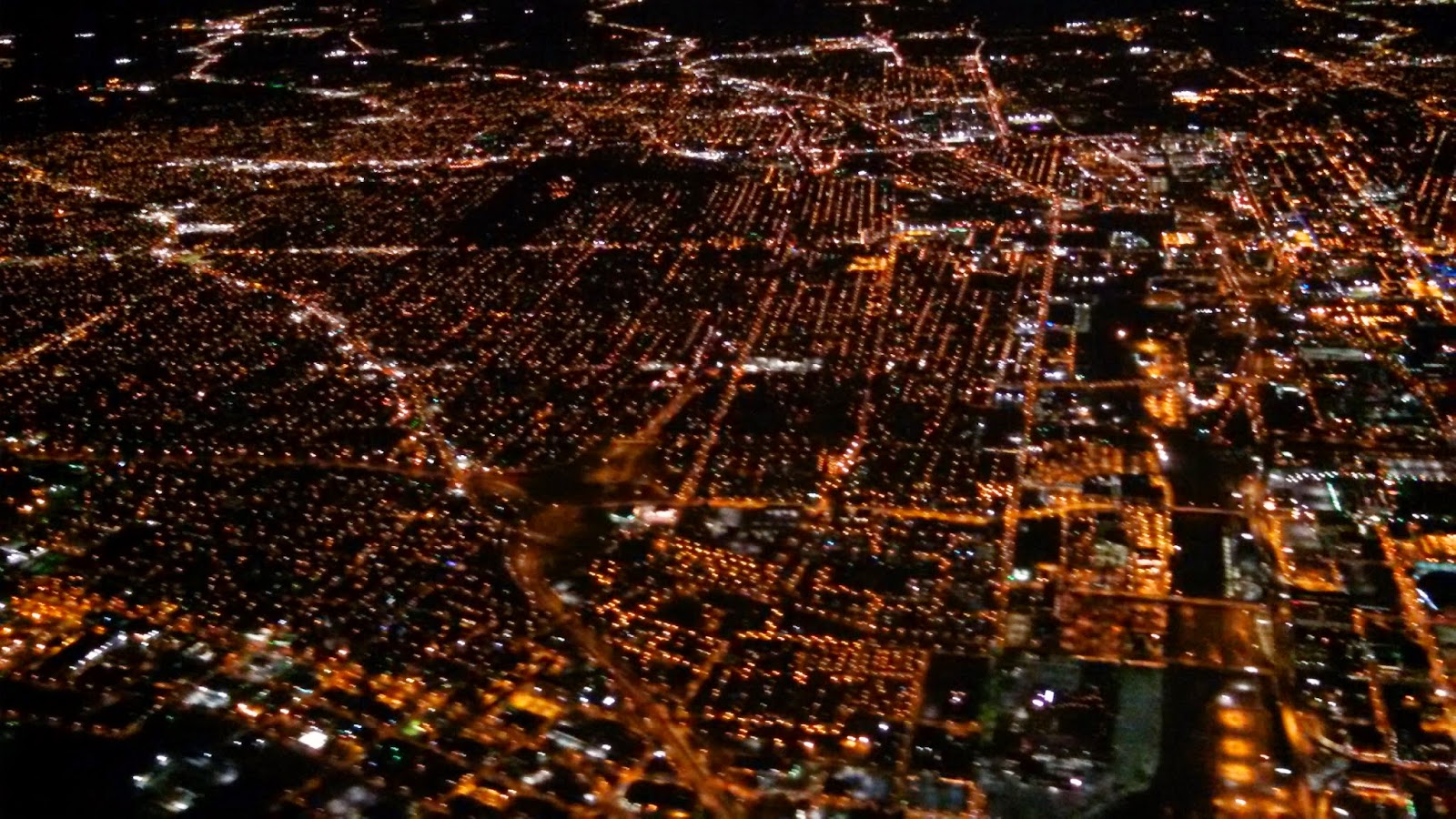 No one has ever asked for the privilege like that.

As if this were our first time and he wasn't sure if I might regret it in the morning. Tonight, it is my expression that is hidden.

May I make love to you? Plain words, but disarmingly sincere. He whispered in a voice very new to me. To be honest, the phrase make love solicits a somewhat hostile disfavor. It sounds trite. And it reminds me of New Year's night years ago when my sister was a baby and my step-dad insisted on making love to my mother in a hotel room so small I could feel their breath from the adjacent double bed. So, I guess that means I much prefer to fuck. Perhaps because my ex husband treated me like a B-side porn star. Perhaps because then, at least I know exactly what currency with which to bargain. Perhaps because I don't know the difference between a good love and a good fuck (giving it, getting it, wanting it).

Email ThisBlogThis!Share to TwitterShare to FacebookShare to Pinterest
Links to this post
It's all boiled down to Jack, love, Surrender

in the first degree 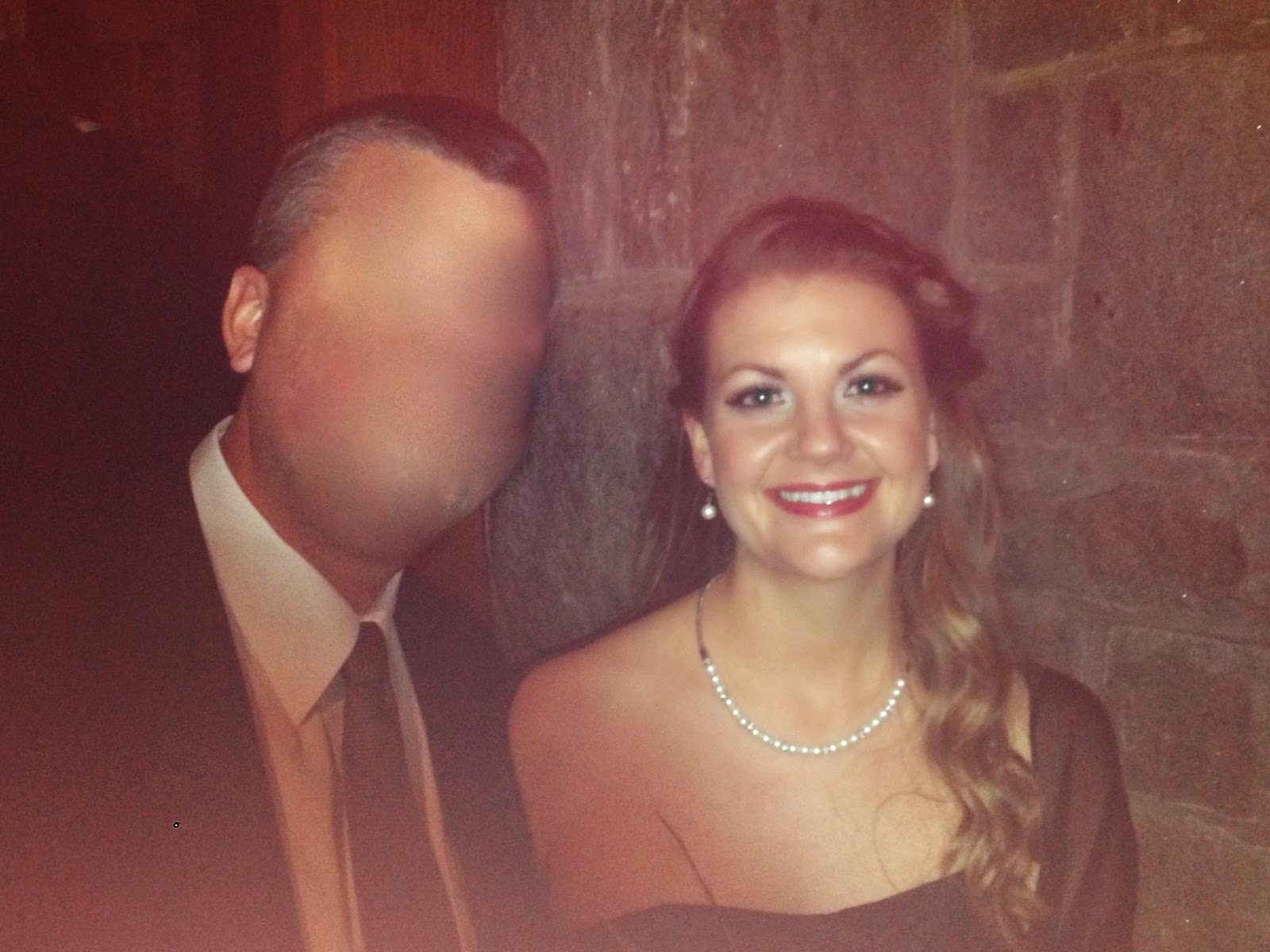 Where does love go if it does not die?
If it never fizzles, fractures, or morphs into something ugly?
If it is not burned at the stake or strangled empty of all its good intentions?
If two people choose to walk away from a worthy thing because love is not enough?

Where does love go when we are simply…
over?

Will my lost love be shunted into a bank of unclaimed property, collecting dust until something triggers memory of its existence?
Will my saved love burn holes in my pockets and trickle out the bottoms until I have nothing left to give?
Or will I give it away too freely to underserving beneficiaries, uneducated of its value?
Will my quiet love find peace in another heart, in another town?
Will I bury it within my body, only until I explode with the madness of missed possibility?
Will I rest it on a shelf, high above arms reach, so that I can see but cannot touch?
(Please, God) Will this love fade into something more tolerable?
Or will it become impossible to say his name without resentment?

I am quite sure that love like this cannot die of natural causes.

Email ThisBlogThis!Share to TwitterShare to FacebookShare to Pinterest
Links to this post
It's all boiled down to Jack, love, murder

It's my first day at work and this young girl is an eager stranger
yet something unnerving clouds our introduction and all I can remember is her mouth.

Her mouth with the corners that turn down in a way that makes my stomach sour
even though she has a pretty smile.

A pretty smile, with full lips and straight, white teeth, unaware that its particular phenotype only reminds me of another mouth on another girl.

Another girl who used to be my friend with another mouth that used to laugh with me
and share wine and secrets and shadows.

Shadows now hang low over my brow as I try and focus on her questions
though all I hear is the blurred sound of air pushed through that mouth.

That mouth of a stranger that makes me want to slap her for being such a hypocrite
with the laughing and the wine and the secrets.

The secrets that she didn't tell with her mouth turned down were actually the most telling
...but this young girl is just an eager intern and it is only my first day at work. 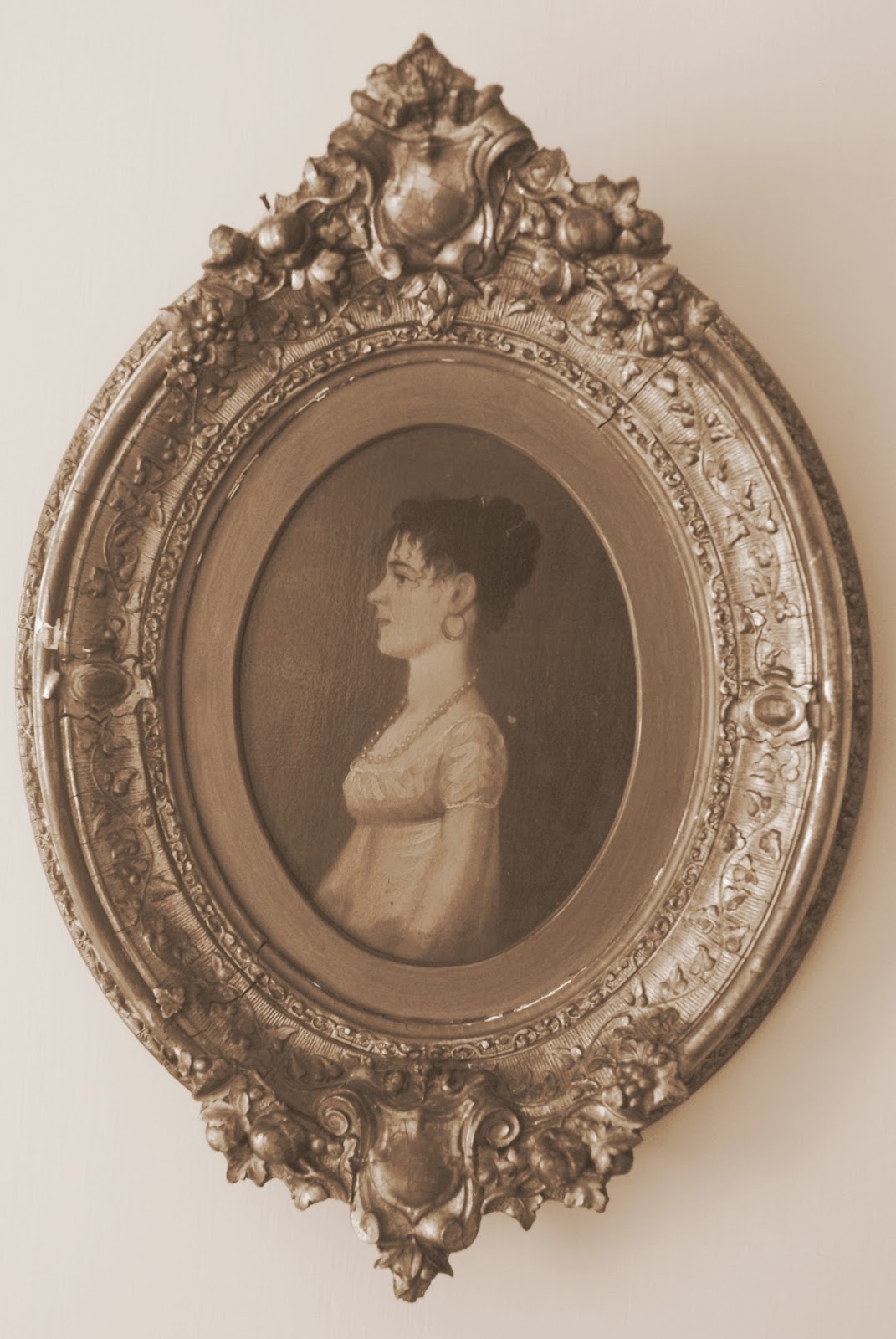 Email ThisBlogThis!Share to TwitterShare to FacebookShare to Pinterest
Links to this post
It's all boiled down to delusions, introduction, strangers

but for a thin, deceitful fraction of time, in the disconcerting wake between the things you want and the things you have, I believed he was there, lying in bed with me 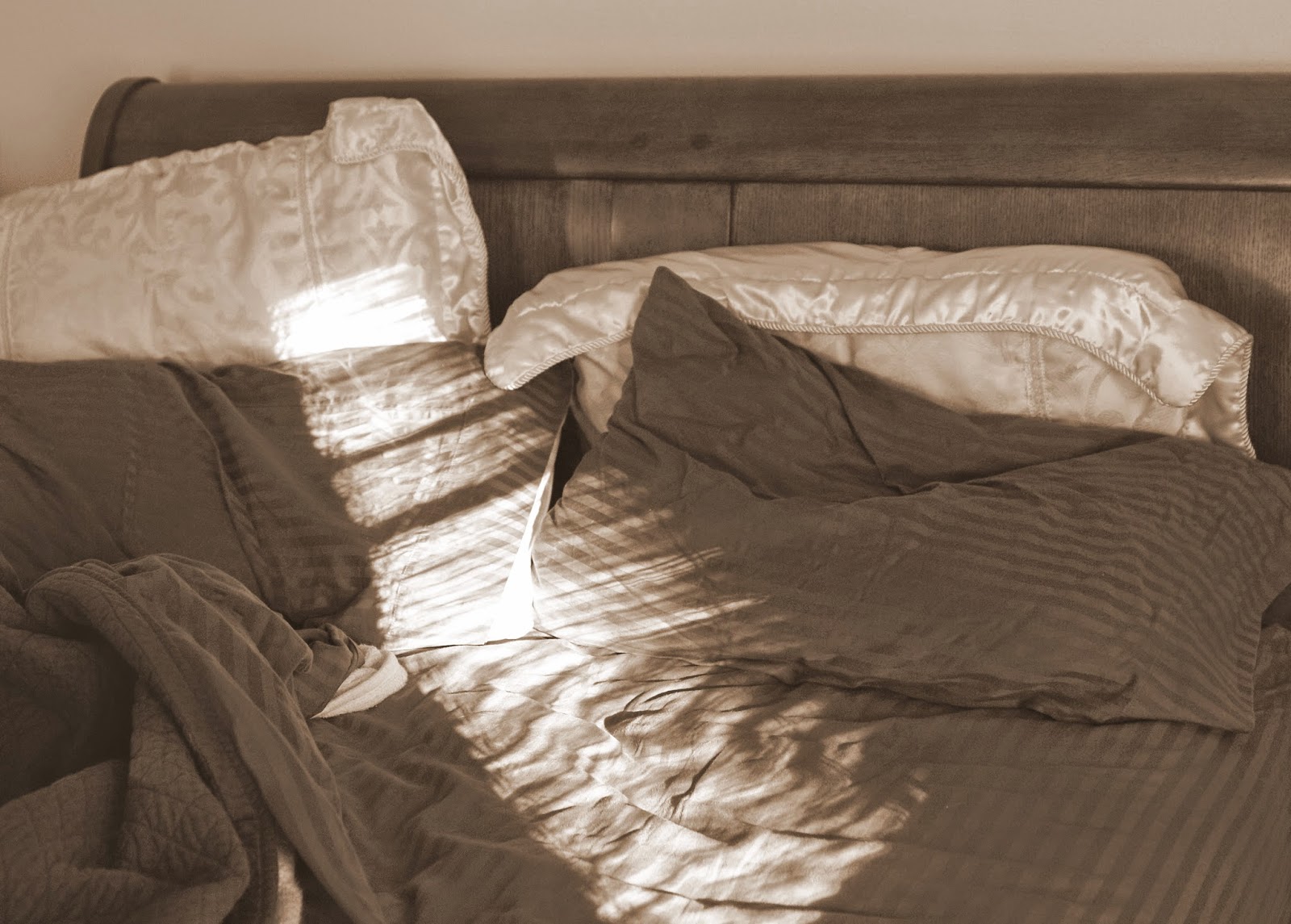 Email ThisBlogThis!Share to TwitterShare to FacebookShare to Pinterest
Links to this post
It's all boiled down to ghosts, Jack
Older Posts Home
Subscribe to: Posts (Atom)

LuLu
If you want to know me with any depth at all, you must first understand the music.